In his only London festival appearance of the summer, Skepta will be taking to Field Day’s new north London main stage for a headline show on 7 June 2019. Hailing from nearby Meridian Walk Estate, Tottenham, Skepta’s performance will be a homecoming gig the likes of which London has never seen.

Topping the bill on Saturday will be Jorja Smith. Her critically-acclaimed debut album Lost & Found earned her a Grammy-nomination (Best New Artist), and has confirmed her position as a global superstar. 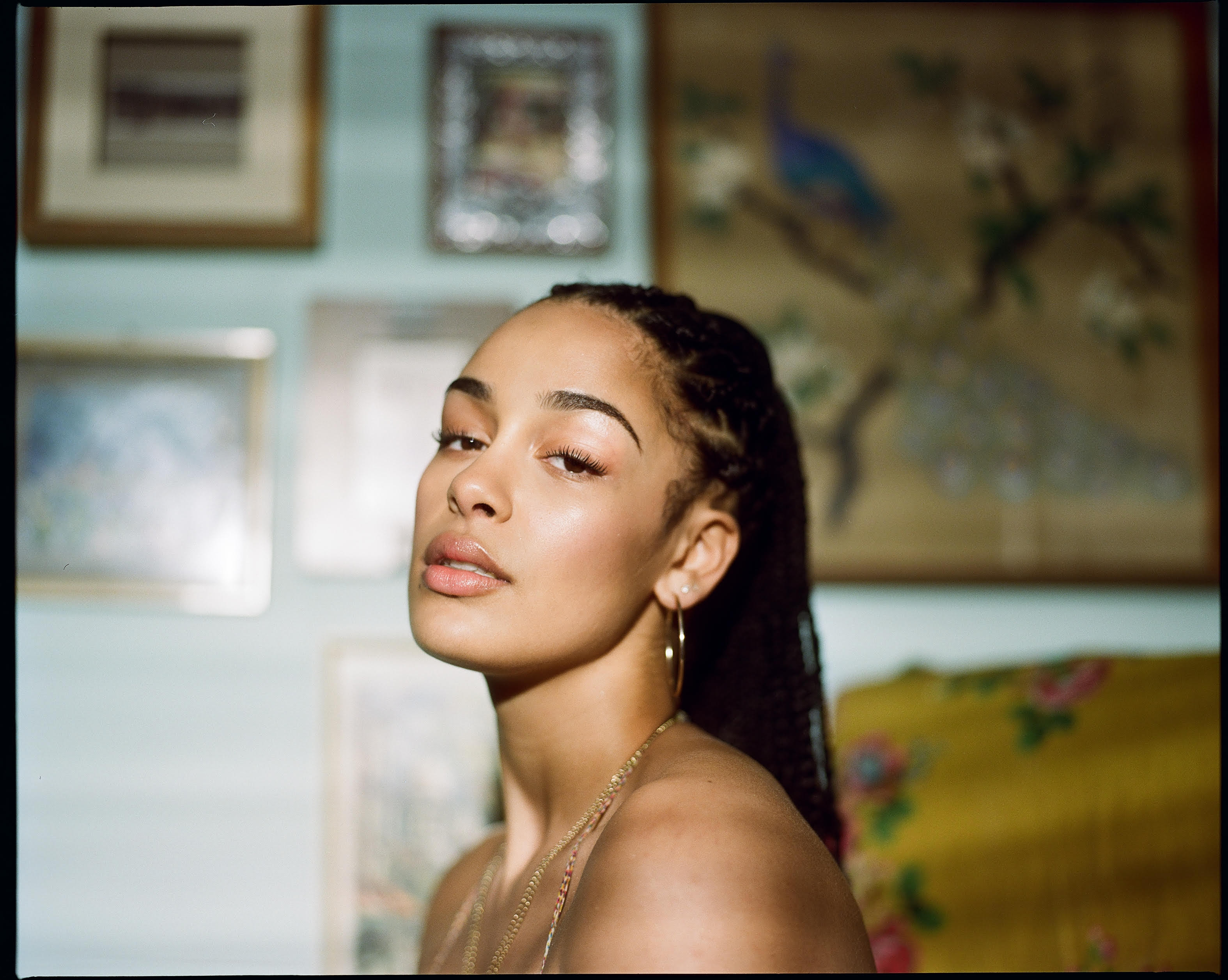 Bonobo will be curating his Outlier project within the colossal new warehouse stage, while Modeselektor will be harking back to their roots in Berlin’s illegal underground scene with a set that promises to be one of the most eclectic of the weekend.

The Black Madonna will be taking to the decks within the enormous new warehouse stages, as will BBC Essential Mix 2018 winner HAAi and electronic sensations George Fitzgerald (live) and Seth Troxler.

New indie favourites Pip Blom and Boy Azooga are set to perform on Friday, as are Field Day favourites Methyl Ethel. There will also be performances from the likes of Denis Sulta, Erol Alkan and more across the weekend.

FIND US ON SOCIAL