Renowned as one of the most influential bands of the past 40 years, New Order have announced details of a homecoming show at Manchester’s Heaton Park on Friday 10th September 2021.

It was recently announced that Manchester’s Parklife Festival has postponed to 11th & 12th September 2021. New Order’s headline show will be the perfect warm up to a huge festival weekend.

For what will be their first hometown show in 4 years, New Order’s celebratory night promises to be a defining moment in their illustrious career.

Synonymous with inspiring generation after generation with their unparalleled catalogue of hits, New Order return to the city that first gave them their start – and a city forever shaped and influenced in their image.

A quintessential force in British music, their sound has travelled the globe and led the way for millions, from ‘True Faith’, ‘Blue Monday’ and ‘Regret’ to ‘World In Motion’, ‘Ceremony’ and countless more. 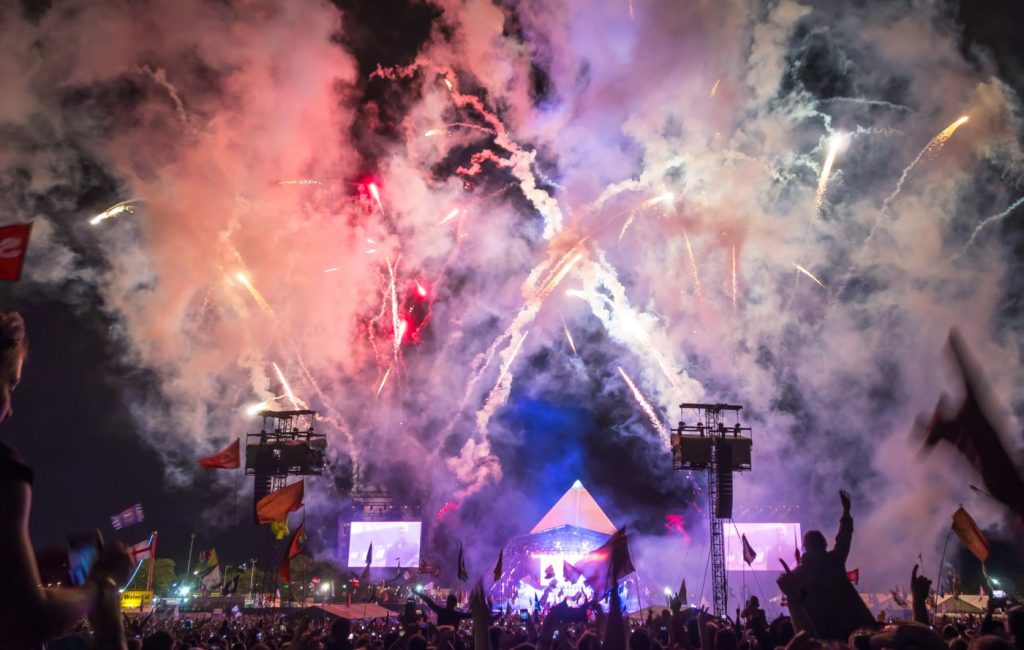 With the release of their new album ‘Be a Rebel’ in September, New Order continue to innovate and point to the future, with Heaton Park primed to be a historic night.

Joining New Order are two acts whose lineage, sound and attitude perfectly match the headliners. Hot Chip will head to Heaton Park with a soundtrack destined for huge summer moments. Joined by the critically acclaimed electro-punk sounds of Working Men’s Club, whose self-titled debut album stands as one of 2020’s finest debuts.

FIND US ON SOCIAL